It matters not how strait the gate,
How charged with punishments the scroll,
I am the master of my fate,
I am the captain of my soul. 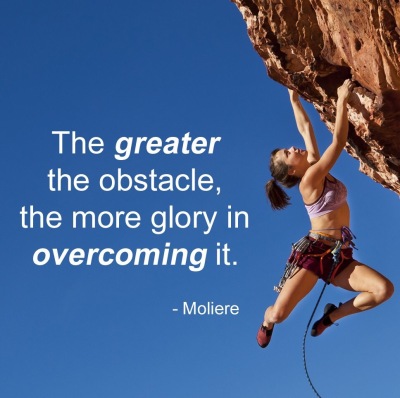 Merry Christmas Eve everyone! I wanted to write a post before the new year came in and since I have off from work for a few days, I figured that I would write my end of year post today. I have thought a lot about this year and all the ups and downs that have brought me to the place where I am today.

The beginning of the year started off well and I had big plans for the site and life in general. Things rarely go as planned so when my father suddenly became ill and died a few weeks later, my world was turned upside down. Nothing made sense anymore and I felt lost. His death was a wake up call for me and I started seeing everything in my life for what it really was instead of what I wanted it to be. After having a conversation with my publicist, I decided to relaunch the site under a new name that was more in alignment with my message of confidence being the foundation that everything else in life is built upon. “Amore Luxe” was going to be a new beginning for me in many ways and I wanted to incorporate this fresh start into other areas in my life both professional and personal. I told myself that instead of feeling stuck in a situation that was going nowhere in regards to the man I was seeing, I would attempt to date. Once again, reality didn’t quite match up to my expectations.

When I joined the online dating site OkCupid.com this past summer, I thought I would interact with men who wanted the same things I did as far as building a friendship and working on being in a relationship. I found out that many of them were more interested in having a “friends with benefits” type of situation and while messaging and flirting was fun for me at first, I soon realized that I wanted more and the guys I was interacting with weren’t ready and/or able to be open to the possibility of what that entailed. Even the one guy who I thought I had made a connection with from OkCupid turned out to be a flake who never made good on his word and it made me realize that even though online dating is different from real face to face interaction, disappointment when things don’t work out still hurts just the same.

While in the 4th quarter of 2014 after getting disappointment after disappointment over situations and people who had let me down , I told myself that I would focus on things that o could control and let everything else just fall into place. Focusing on “Amore Luxe” was definitely on that list but I needed financial stability so I could take things to the next level. Unfortunately, finding a job related to my major (marketing) was easier said than done. I went on a few interviews that didn’t pan out and with the holidays coming up, I knew that retail work would be something I could do until I was able to do what I really wanted. I talked about my job in my last post so I won’t get into that but working there has made me realize that my purpose is greater than my current situation and that it is up to me to use this as motivation to get me where I need to be.

As I sit here writing this semi long post(if you read up to this point, I am pleasantly surprised and appreciative!) I see now that I am the “master of my fate and the captain of my soul” meaning that no outside power or force can have control over me unless I allow it. Trials and tribulations are a part of life but it is up to me to stay strong and to pick myself up when I fall down. I can’t let fear of the unknown or disappointment run my life and I can’t let others opinions of me deter me from my destiny. 2015 is a week away and although I can’t be 100% certain of what to expect in the weeks and months to come, I can say that I am trying a different approach this time around that has nothing to do with changing physical attributes related to myself or “Amore Luxe”. Instead, I am focusing on becoming a better blogger, vlogger, businesswoman and most importantly, a better human being that can help others master their fate and become captains that can change the world.

Thank you to all who have been on this amazing journey with me…we have so much more to do so stay tuned:)