Good Morning! I know I said I was going to post on Monday but I have had the hardest time trying to think of things to write. Same ish different day basically but I was talking to my therapist about needing things to talk about and she suggested that I discuss how social media has affected dating in modern times. As a social media marketer, I know how important social media is as far as promoting businesses and services as well as staying connected to family and friends that you may not get to see often. As far as dating goes though, I never thought about the effect it may have on relationships especially since the last guy I was seeing didn’t have any social media pages (or so he says lol) so that was never an issue for me. I started thinking about the pros and cons of social media as it relates to dating and while social media has been beneficial in building friendships and professional relationships, I think it has done more harm than good on the dating front.  I’ve seen my fair share of drama on social media and sad to say, the majority of the drama was relationship related. 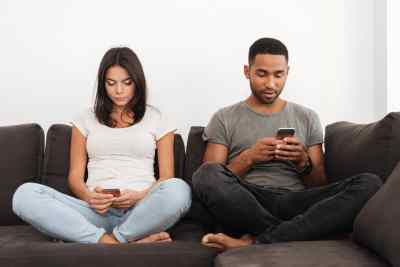 One of the reasons why I think social media has been a hinderance on dating is because you lose a lot of the excitement of getting to know someone without checking their Instagram or Facebook page to get a feel of who they are. I feel that social media isn’t a true reflection of a person but instead, a calculated and curated image of how he or she wants to be perceived. Perception doesn’t always equal reality so instead of trying to decipher what certain quotes mean or falling in lust over a heavily filtered image, step away from your computer or phone and allow yourself to get to know someone without any preconceived notions based on their profiles.

Another problem with dating while on social media is that many people use likes, comments and statuses as validation. If a guy/girl doesn’t change their relationship status publicly or post pics on social media of them being in a relationship, suddenly there’s an issue because the other person is looking for social media acceptance and/or approval. Your relationship isn’t “real” unless everyone knows about it. Facebook/Instagram/Twitter should not be the deciding factor on whether your love is real or feelings are mutual. Now I’m not saying that it’s okay for your significant other to intentionally not post pics or follow you because he/she doesn’t want anyone to know that they are involved but it should be a natural progression and based on the person’s comfort level. There are people who aren’t into posting their daily lives on social media because it is outside their comfort zone and that should be respected. Navigating the social media space can be tricky but how a relationship should be shared should be decided between two people not the world-wide web. 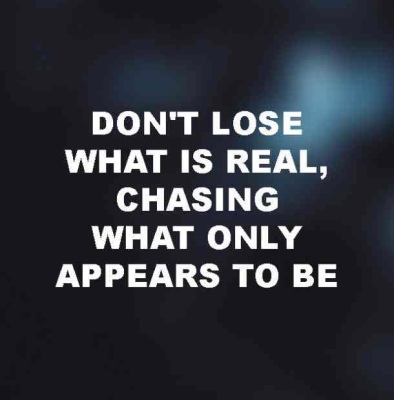 The biggest issue I have with social media and dating is the disconnect that comes when people become dependent on social media interactions instead of face to face connections. Personally, I don’t want Facebook messages or dms on Instagram to become a main form of communication when getting to know someone. If you are interested in me, show it by asking me for my number and talking to me on the phone so we can set up a real date. Liking my pics or commenting with heart emojis don’t mean as much as sending flowers and notes. It’s the thought and effort that counts and social media interactions require little thought and effort but actions speak volumes. Even if the connection may start online, the face to face interactions are what will build and strengthen the connection that will hopefully last beyond the confines of cyberspace.

I don’t know of any instances where relationships built off of social media input and suggestions have stood the test of time but I could be wrong. I just don’t think that creating a potential reality show or melodrama for your social media followers is the way to longevity in a relationship. There should be balance and everyone including myself( in my next relationship!) have to find that social media/real-life balance that works for them and their relationship. Have you had social media drama that came at the expense of your relationship? Let me know in the comments below (yup I’m nosy lol). I’ll be back on Friday with another dating related post so stay tuned! As always, remember to love and live luxuriously!