Happy Holidays everyone! I wanted to make 1 last post for 2016 before I decided to introduce a few of the changes I have in store for 2017. A lot of my friends and followers have been asking me why the posts on the site have been few and far in between and I would tell them that I was lacking inspiration which was true but there was more behind that statement.

Even though the issue was that I couldn’t think of anything to write about, I really didn’t want to write period. I feel that I can articulate myself better when I am talking to others whether it be through videos or face to face conversations. Writing is just something that I felt obligated to do because I have a blog site and written content is what’s expected so I tried to deliver to the best of my ability. The issue with that was that I wasn’t satisfied with most of my posts. I wanted to get back to doing what I love which is the videos/public speaking/discussions/hosting part of my life. Now my original issue which was the lack of inspiration comes into play.

I feel like talking about myself has become redundant and boring especially since I am still trying to figure a lot of things out and although so many people (including myself) like celeb gossip blogs, that was never the direction I wanted to go in with “Amore Luxe” so I kept wracking my brain trying to figure out what I could talk about that would be entertaining and intriguing without compromising my vision and I think I’ve finally got it! Stay tuned to see what I’ve come up with when I make my first post of 2017 next week 😉 END_OF_DOCUMENT_TOKEN_TO_BE_REPLACED 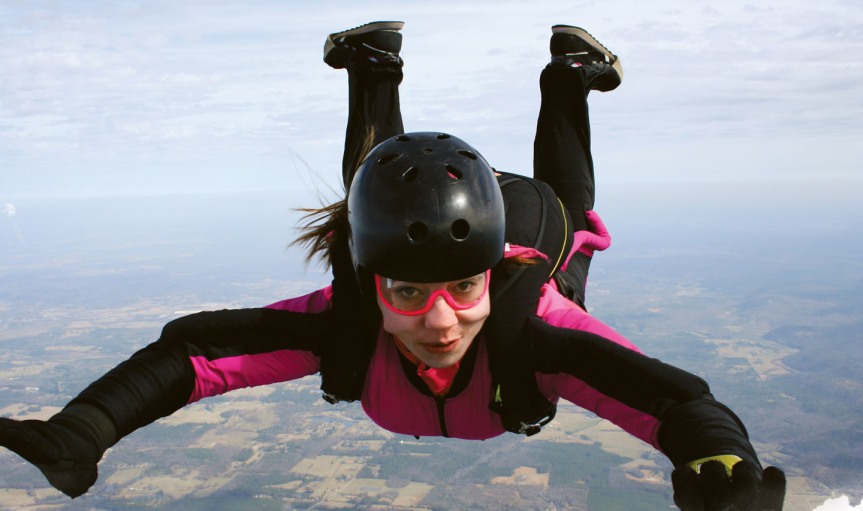 honest with themselves but I promise you that you will be a stronger and more determined individual because of it! I haven’t been posting my truths for the last few days because of some issues going on in my personal life but I will try my best to be as consistent as possible for the duration of the exercise. I decided to change a few of the questions this time around because I answered the original questions last year so instead of using the original day 14 question which is “A hero that has let you down”, I decided to create my own and talk about something out of the ordinary that I would like to do. END_OF_DOCUMENT_TOKEN_TO_BE_REPLACED